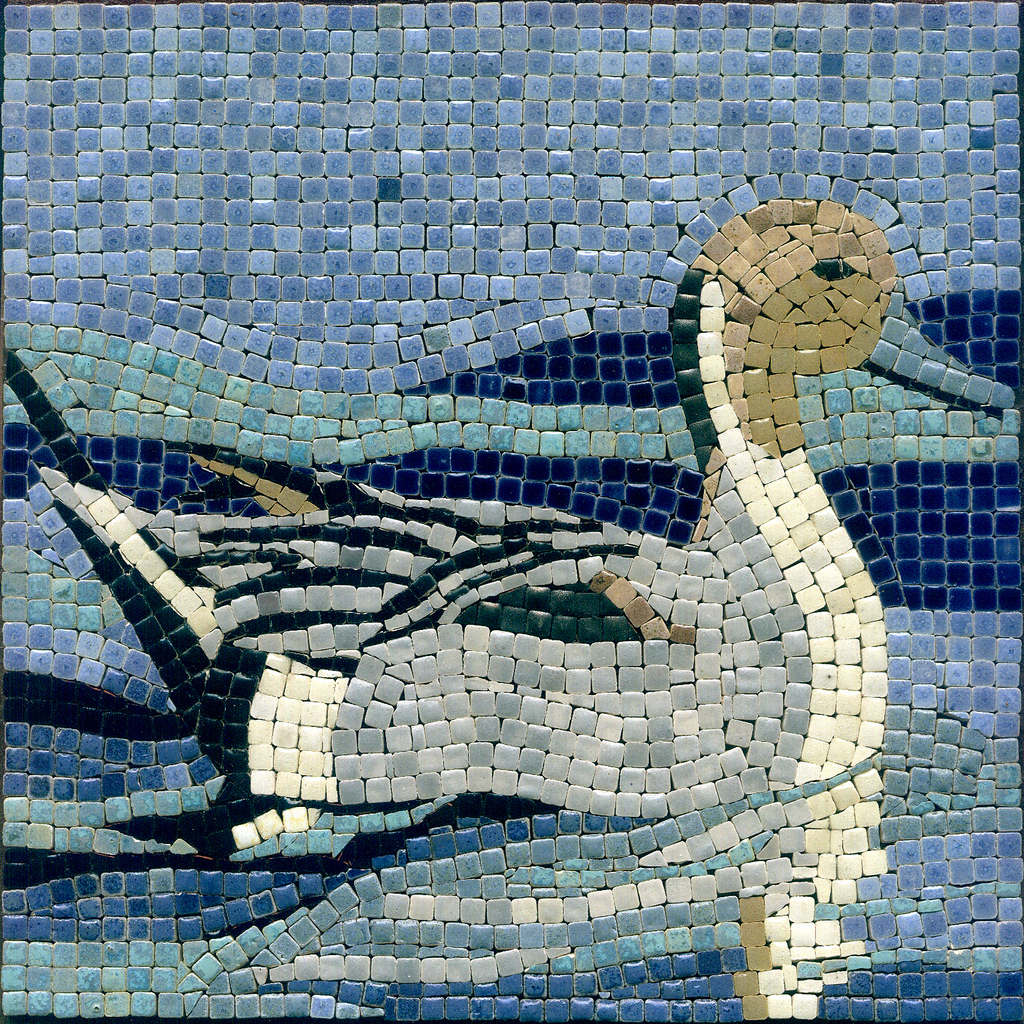 You may or may not have noticed that I didn’t post anything for Father’s Day. Which doesn’t mean I forgot the holiday, it just means I was er… running a little behind. I actually did spend the day before Father’s Day with my dad. It was the day I went to the fair and won the Pillsbury Pie Championship with  my chicken and mushroom pie. It was really cool to be able to share the win with my dad that day, and hopefully it made up for the fact that his present was about two weeks late, haha.

A couple of months ago I asked my dad what his favorite craft on my website was, and he said it was my owl mosaic. I think it’s mainly his favorite because it was one of the very first crafts I put on my website, and it’s kind of what got me started with my blog. But I also hope it’s because it’s a pretty cool little concept. Basically I took a bunch of little foam counting blocks from the dollar store, painted them, and then made them into a mosaic.

This time I painted the foam blocks using acrylic paint and it worked out pretty well. The drying time was much faster, and it was easier to change the colors of the blocks if necessary. Sadly, I went to the dollar store and found out they were no longer selling the foam blocks that I used (thank goodness I had a bunch left over from the owl mosaic), so I’m not sure if I’m ever going to do this sort of mosaic craft again. However, I’m really pleased with how the duck craft turned out. I finished it off with a frame and a button for the eye and I FINALLY gave it to my dad two Sundays after Father’s Day. Better late than never, right?